Most prominent in lead II

Suggestive of enlargement of the right atrium.

prolonged conduction of the electrical impulses throughout the enlarged right atrium and thus results in tall and broad P waves.

Congenital diseases such as Ebstein’s anomaly, tricuspid atresia, and combined tricuspid and pulmonary stenosis can lead to extremely tall P waves through elevated right atrial pressures and
the development of a large compliant right atrium.

Himalayan P-Waves in a Patient With Tricuspid Atresia
An 8-month-old female infant was diagnosed with tricuspid atresia in utero by an ultrasound and the diagnosis was confirmed at birth. She underwent a modified Blalock-Tausig shunt at the age of 2 months to treat increasing cyanosis. She did well and is waiting to complete single ventricle palliation…

During a chronic obstructive pulmonary disease exacerbation, bronchospasm occurs leading to
right atrial hypoxia and transient hemodynamic loads on the right atrium, thus increasing the amplitude and peaking of the P wave 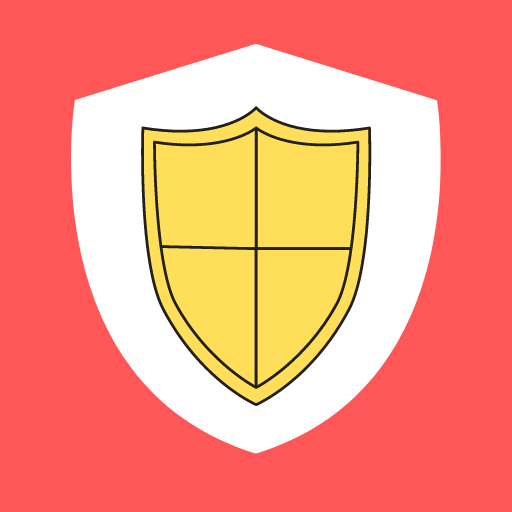